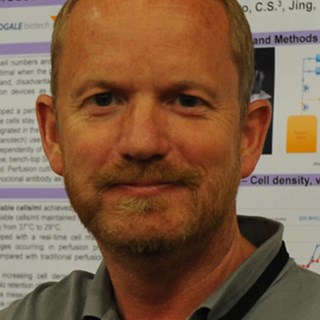 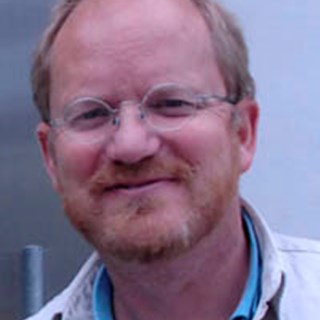 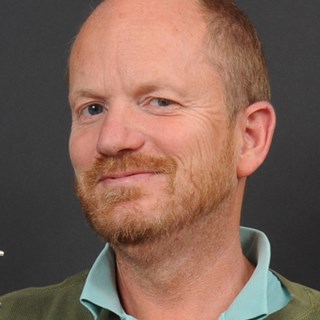 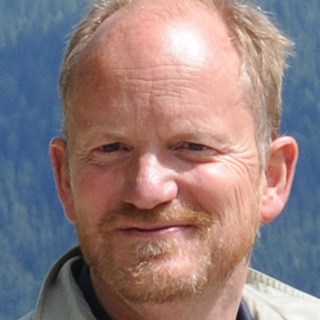 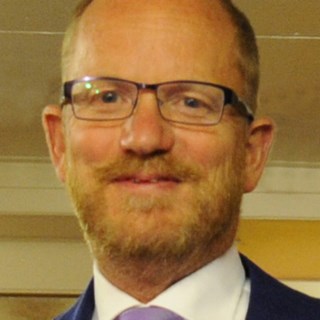 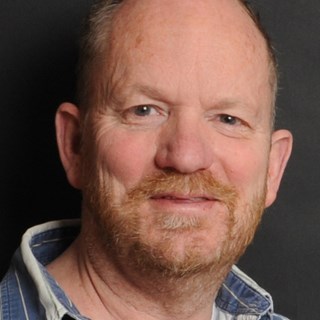 CEO Per Stobbe
Email me at: per.stobbe@stobbe.com

I have created a fair amount of technologies benefiting humanity and many patents supporting 500 jobs. My inventions have improved the life for millions of people. For my work I received my share of the EU Descartes Prize 2006 for outstanding research.

One of my biggest achievement and goal in life is continuously to inspire. In particular the increasing amount of wonderful people I am lucky to see being the ever growing Stobbe Group.

Those who inspired me was among others: