It should be obvious to anyone in the industry that the only way of reduced prices on ceramics membranes systems is by: 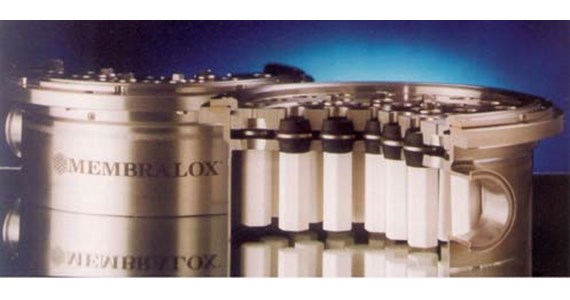 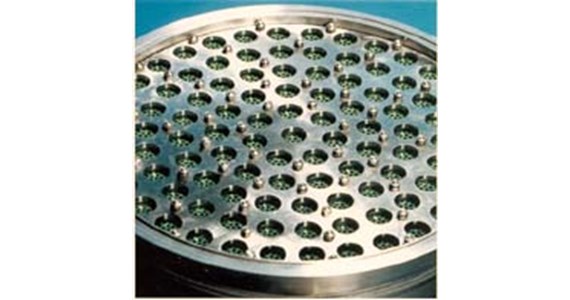 Large surface area in one body is an important factor in order to decreases the initial investment and maintenance cost. Just as important a key factor is the lower operational cost combined with very long operational life time. 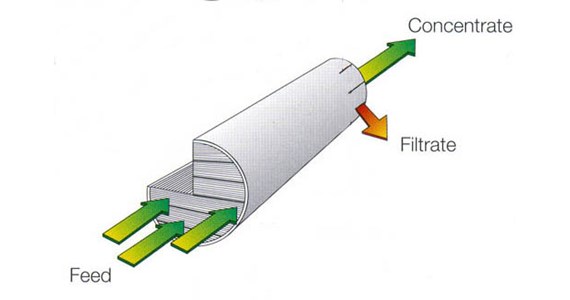 High mechanical strength and corrosion resistance in one and same body are the key issues in utilization of ceramic membranes in most of the filtration applications like food & beverage, potable water, oil-water separation, medical & pharmaceutical industry.

Competitive cost is the other key for implementation of ceramic membranes. This is only possibly to obtain by jumping from multiple body small (<OD 30 mm) diameter Alumina industry standard to single body Silicon Carbide carriers in diameters like 144 or 180 mm. 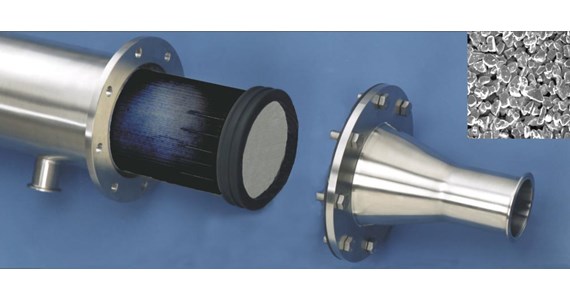 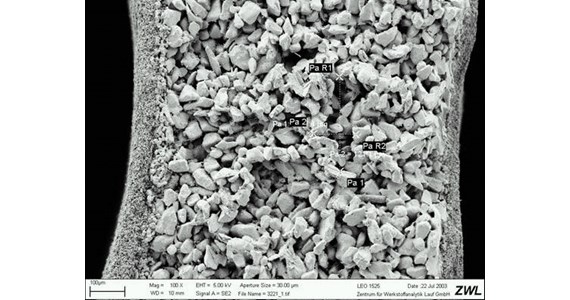 SEM of membrane on carrier wall

This project evolved into the 100% daughter company LiqTech who manufactured numerous of OD 5.66” x 34” or 144 x 865 mm dimension 2 x 2 mm cell size carriers with 11 m2 surface area and 13 kilo weight. At remarkable achievement and the only (low-cost) ReSiC technology for this kind of large complicated structures even in year 2012.

The black porous ReSiC carrier developed solely by Stobbe Tech A/S and manufactured by daughter company LiqTech A/S. Integrates nicely the porous white Alumina / Zirconia oxides surfaces membrane developed by CeraMem. Stobbe and CeraMem joined forced 1999 and merged these two technologies to one product - now the industry standard. The reason to use ReSic is its seldom dimension stability during firing even in large diameters. The carrier pore sizes are selectable between 1 and 50 µm and membrane pore size selectable between 50 and 1000 nm.

ReSiC as carrier material has turned out to be an excellent choice as to its corrosion resistance, mechanical strength, size potential and membrane coating capability. Filtration system based on the ReSiC carriers for produced water and other needs is now in full scale manufacturing by Veolia Water Solutions & Technologies. 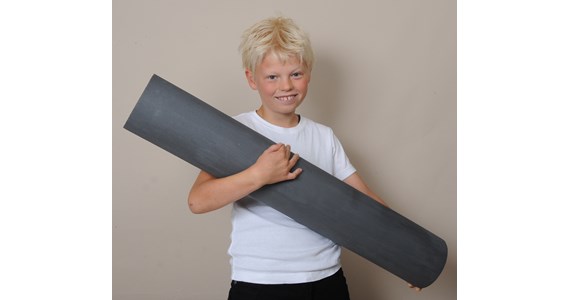 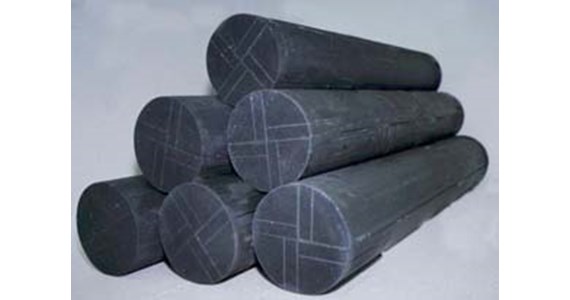 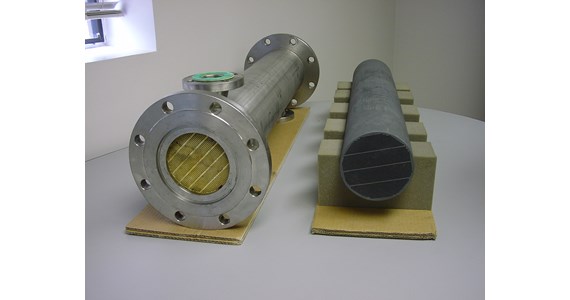 The work was funded by the companies ranging 3 mio € with some financial support from the NanoSponge R&D project.

The carriers and membranes have been/are in production by: