This was where I expected us to be !

Looking back - we were too early and too small for the development of the highly applicable black Re-SiC porous multi cell technology as Diesel-Particulate-Filters (DPF). We managed though to create all the basic methods, technologies, and even a production method able to support the off-road market in the early 90ties. The package was sold to friendly Corning by hostile, greedy danish investors and later copied by several competitors in Europe. 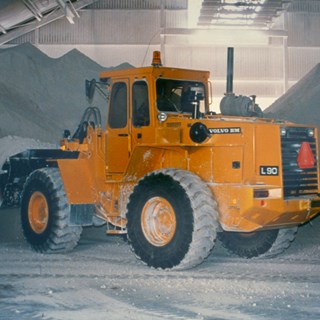 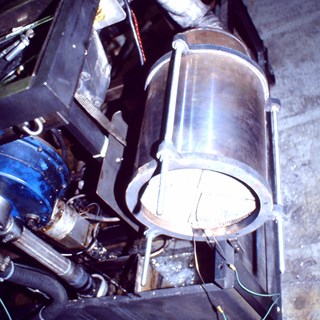 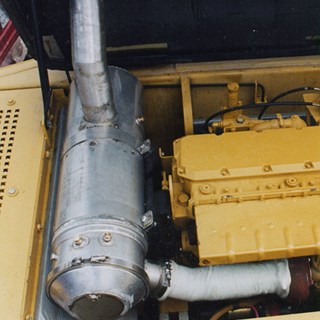 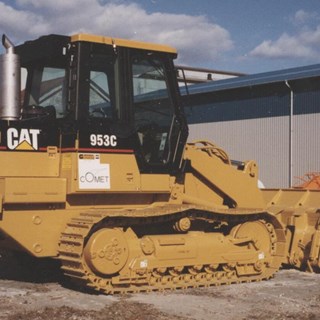 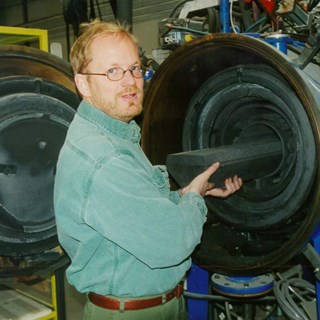 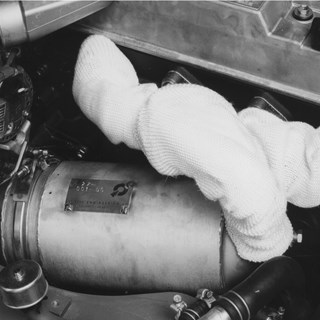 Our work had a huge impact on how DPF developed during 1995 to 2005. We influenced significantly the big players being Corning, Saint Gobain, Ibiden, etc.

This great Re-SiC porous multi cell technology was invented by an ambitious and innovative company - us. Many expensive patent applications to back-up the many great inventions. We learned the hard way that such a small country like Denmark completely lack the resources and vision to create a potential big international business. Few years later several EU based companies jumped into the Re-SiC DPF marked with un-realistic business plans! Total investment in EU ranged >300 mio € - and then the marked collapsed – too many suppliers in a too competitive market!

Many articles about emission to be found on www.sae.org and www.dieselnet.com

Download some PDF files about our years of work