The German company Steinmüller GmbH (taken over by Babcock late 90ties) developed the Volumetric Receiver (VR), double membrane tested 1999 at PSA. This concept is based on Inconel 600 wire-mesh modules knitted to a stocking and rolled up flatly to a 40 mm high flexible disc with a hexagonal shape with app diameter of 250 mm. 22 discs are pressed separately into to a hexagon and gathered into one receiver surface of app 3 meter diameter. The re-circulation of the air medium is limited to 60% by this VR design. Maximum operating temperature for this 3 MW electricity receiver is 650°C which does not, however, prevent VR melt-down. 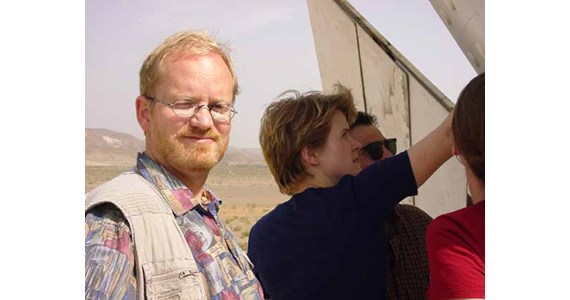 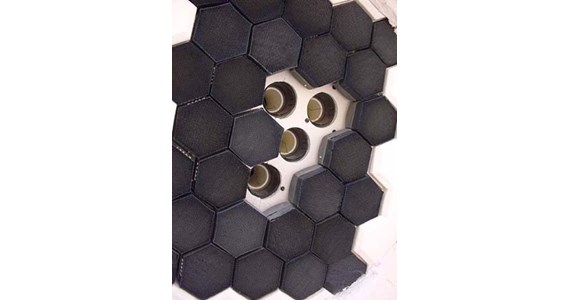 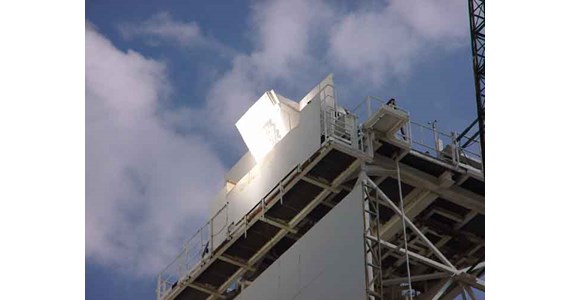 Tasks and goal of HitRec I and II research projects was the development of more stable absorber materials for the Volumetric Receiver principle. Preferably better suited to handle the abuse loading of 1 MW/m2 from the heliostat field.

HitRec 1 was based on a supporting double membrane circular setup manufactured from expensive Inconel sheet materials and based on the much more advanced ceramics ReSiC material in the new VR unit design.

HitRec2 was based on a rectangular setup with less advanced supporting materials, high temperature stable steels and design to eliminate problems associated with overheating of the double membrane. The HitRec mounted with the ReSiC VR units were operated for 25 hours at 780ºC maximum average air outlet temperature. The load was typically supplied from 20 mirrors from the heliostat field with irradiation in the range of 750-880 W/m2. Air flow through the total number of units was on an average 0,22 kg/s. Total operating hours about 250 and considered very successful. None of the VR units melted as to thermal overload.

Project partners and sponser's were: 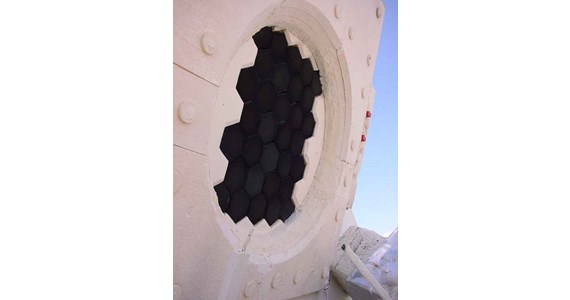 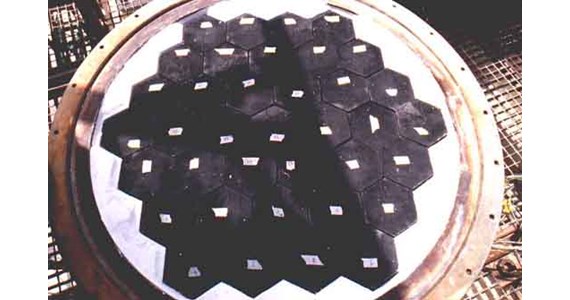 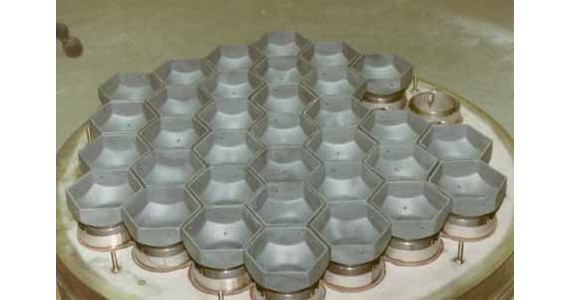 The project was sponsored by the EU commission under FP5