Our EU society have been very generous to co-fund a number of R&D projects of which Stobbe Tech A/S participated financially and as partner or coordinator.

We on the contrary have created hundreds of jobs in EU and improved life for millions of people. 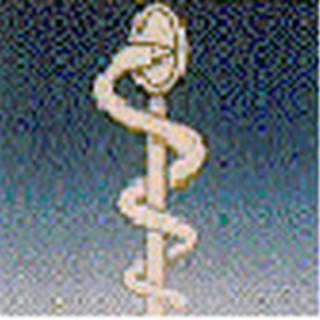 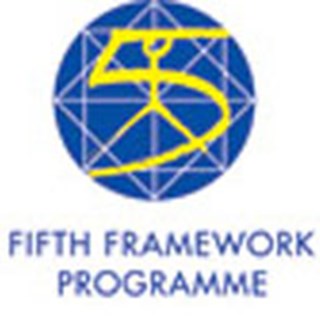 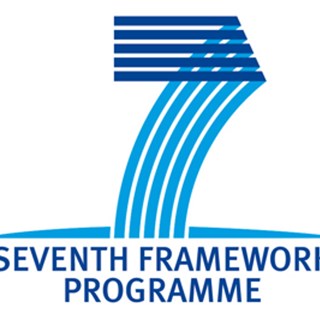