Same desert in which Sergio Leone produced several well-known movies in the 60ties and 70ties. In the artificial cowboy cities now more or less abounded. 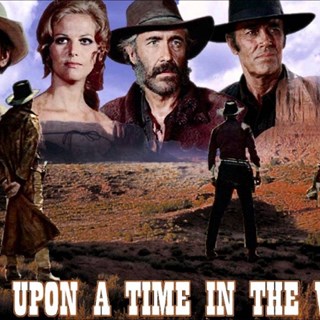 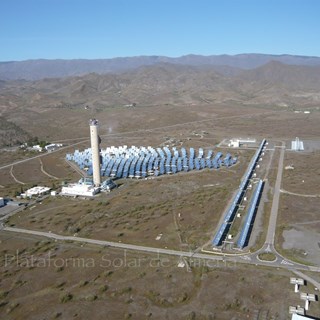 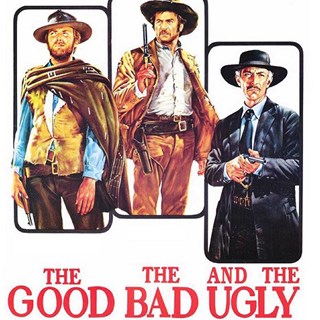 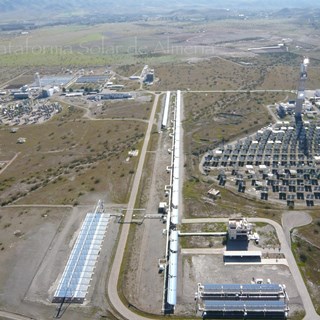 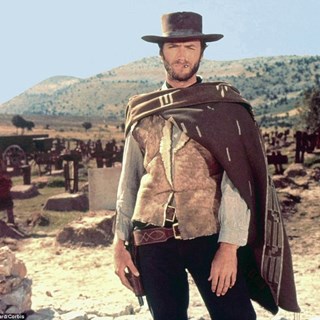 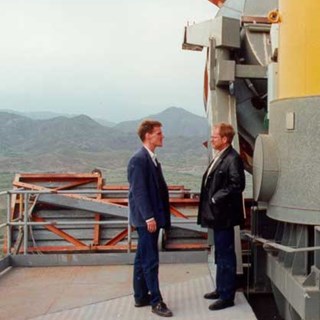 We have for 8 year been part of and worked intensively at and in the impressive development work, which took place at ”Plataforma Solar de Almeria”.

In general funded by

In Spain sun is the future