The HydroSol-2 research project was based on the results of the first project “HYDROSOL” the technical realization and evaluation of a directly solar heated process for two-step thermo-chemical water splitting using a compound system of metal oxides and ceramic support as the core of a volumetric receiver-reactor will be performed. This method provides two major advantages: No cryclization of vast amounts of solid materials is needed and separation of the two different gases as products is straight forward. 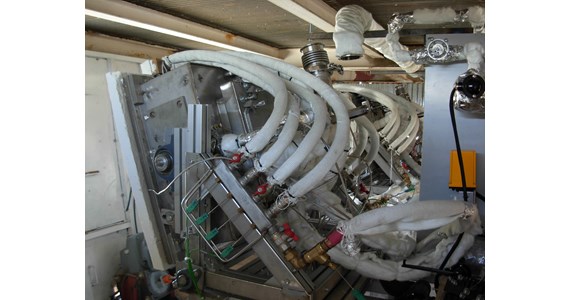 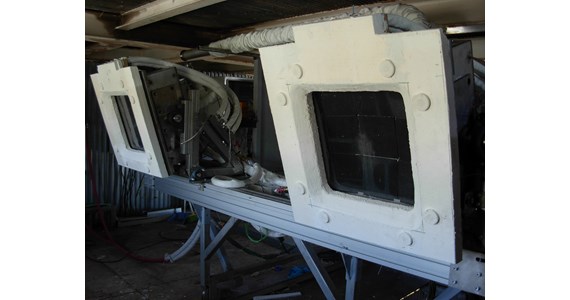 The results of the experimental and conceptual investigation show that a scale- up was possible and worthwhile and that the technology applied was a promising method for mass production of “renewable” hydrogen. Cost analyses indicate that technical improvements of the “HYDROSOL” process provide the potential to reduce by the production costs of hydrogen from 18 to 10-12 Eurocent / kWh (LHV) in the medium-term and by ongoing commercialization to 6 Eurocent / kWh (LHV) in the long-term.

The ambition with the HYDROSOL-2 was a pilot reactor in the 100kWth scale for solar thermo-chemical hydrogen production and planned to be installed and test operated 2008. The activities include the enhancement and optimization of the applied metal oxide/ceramic support compound with respect to long-time stability, the operation of a solar mini-plant for continuous production of hydrogen in the solar furnace of Cologne to prepare an operation strategy and a testing plan for pilot plant, the design and development of the pilot plant, the installation and test operation of the reactor and all necessary peripheral components at the Plataforma Solar de Almería, and the refined technical and economic evaluation and system integration of the whole process. 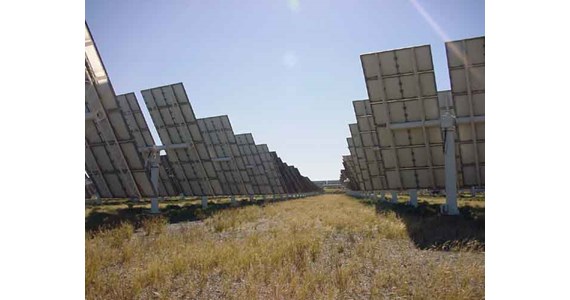 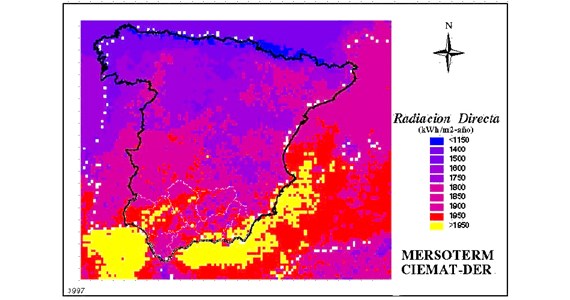 The project was sponsored by the EU commission under FP6 – STREP